Rob Rice Homes was recently applauded by one of Thurston County’s top home inspectors. After his inspection of the Torrey home in the golf course community of Campus Estates in Lacey, WA, Larry Stamp, owner of Cameo Home Inspection Services noted the home’s superior building quality. 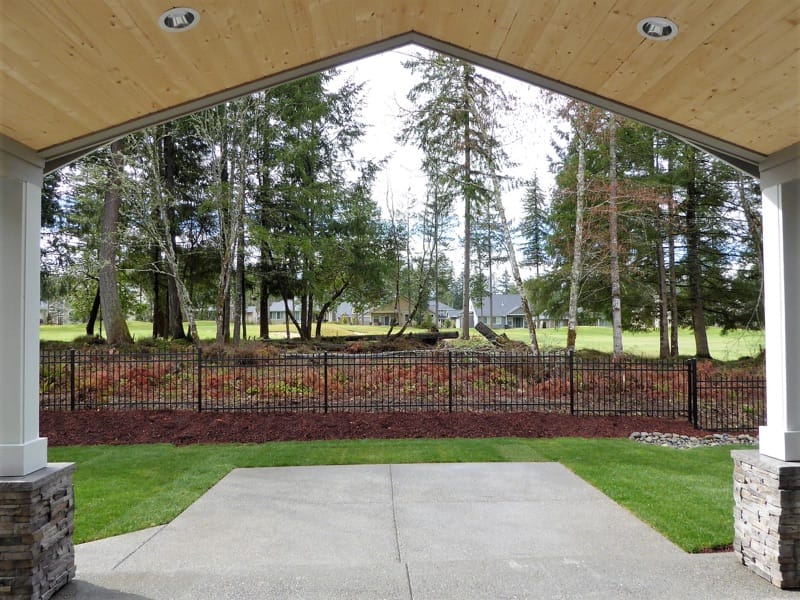 The Torrey home, with a view of the golf course, earned high grades from a seasoned home inspector.

It had been a unique inspection for Larry, a former licensed contractor and currently a certified WA State Real Estate instructor and one of three instructors for the state Department of Agriculture. A home inspector for nearly two decades, Larry knows what he is talking about. The following was his comment to Rob Rice Homes. 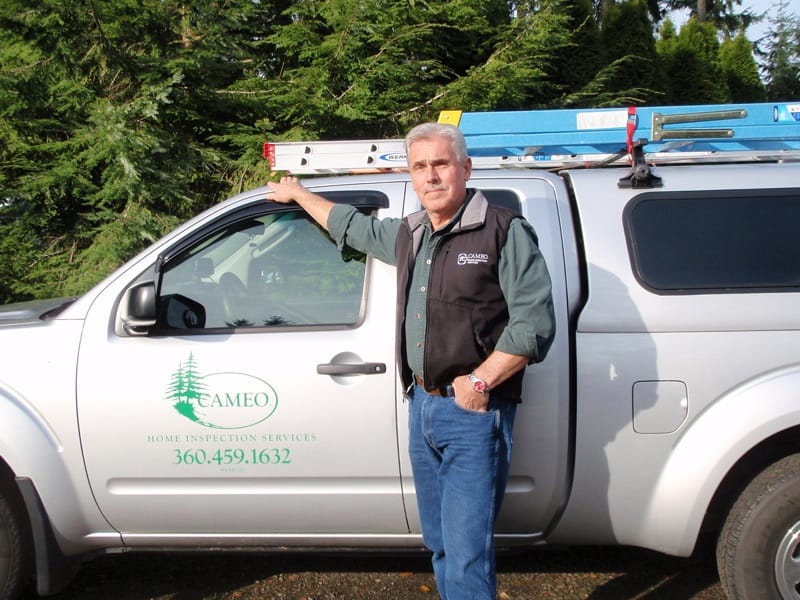 “I had the pleasure of inspecting one of your homes today out by the golf course in Meridian Campus. For only the third time in my career, there were no reportable conditions. To put that into perspective, I have been inspecting homes for over 18 years, with more than 8,000 inspections under my belt.”

“As one who also teaches other inspectors, develops training programs and has taught at national inspector conferences, your home was the poster child for doing everything right. I am impressed. Keep up the good work!”

One of the Realtors who represents Rob Rice Homes at Campus Estates was there for the inspection and responded to Larry’s remark. 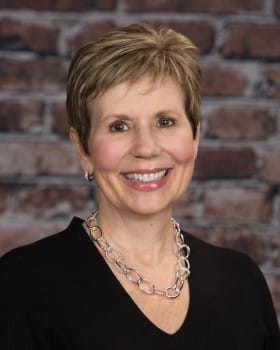 Realtor Vonna Madeley has worked with Larry Stamp many times in the last 18 years and knows he is thorough and looks out for buyers’ interests.

“I had the pleasure of being there for this inspection with Larry,” said Vonna Madeley of Coldwell Banker Evergreen Olympic Realty. “Trust me, he really didn’t want to be skunked and kept looking for something to call out. It is not like Larry to go home with a blank report.”

“I would know,” she added. “I have been recommending Larry Stamp with Cameo Home Inspections for the past 18 years. He is very thorough and always looks out for the buyer’s best interests. That might be the reason he was chosen as ‘Best of South Sound’ in the home inspection category!”

Because it was such a rare and unique report, Larry later elaborated on what he looks for in his comprehensive inspection, and why this Rob Rice home passed with flying colors.

“I structure my practice according to what I call the ‘Two Rules of Three©,’” said Stamp. “The first rule is that three things kill a house: water, water and water. The second rule is that water will wreak the most havoc in three areas: the exterior envelope, the roof and the substructure.”

“These are the most critical areas that can cost homeowners thousands in high dollar repairs or costly hidden conditions. As an inspector, having a firm grasp of these constructs helps me know where to look, why to look and how to look.”

“The art of home inspection is not embodied in understanding building code, but in understanding how, why and where things fail. Everything happens for a reason and building code is not perfect in and of itself with respect to preventing conditions from occurring. If the truth be told, not everyone who builds homes understands these principles. Nor do they all understand what happens to that home down the road or why. Also, as I am fond of saying, it is an imperfect world or imperfect people dealing with imperfect materials under imperfect conditions.”

“Going back to why I said what I said; it is really pretty simple,” Stamp concluded. “Rob and his crews ‘get it.’ Their attention to detail in all those critical areas, in this case, was flawless, textbook-perfect in point of fact. As I said, I am impressed!”

Kudos to the Rob Rice Team 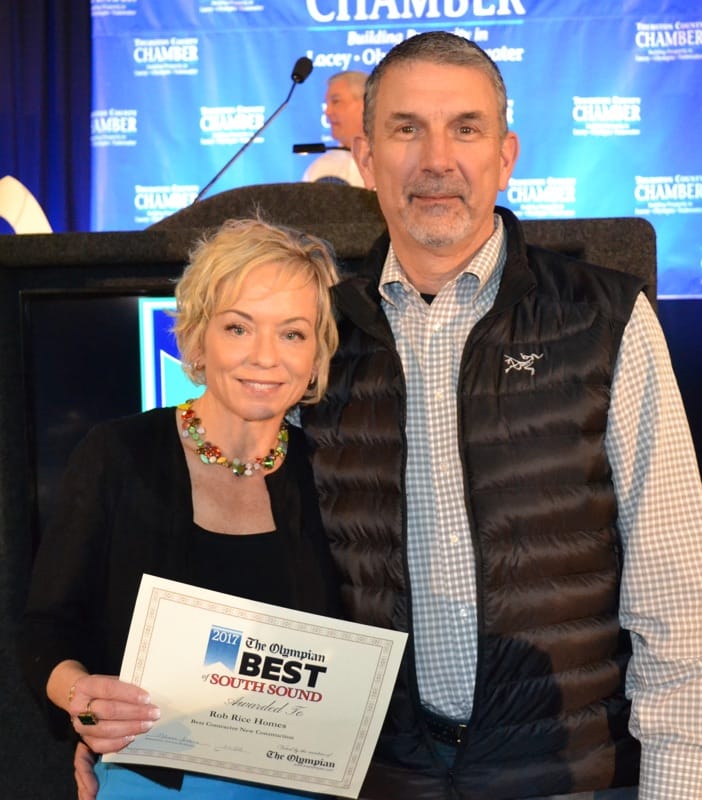 As the area’s largest local builder, Rob Rice and his team of highly professional superintendents, loyal partners, sub-contractors and workers all pride themselves in the superior construction of each of the more than 3000 Rob Rice Homes they have built in the South Sound region.

Rob Rice is quick to credit that team whether he is being recognized as the Best of South Sound Contractor in New Construction for the last five years or voted Best of Show in the Olympia Master Builders Tour of Homes.

He had the same response to Larry’s report.

“Thank you so much Larry,” said Rob. “So much of the credit goes to George Gottleib and his team at Campus Estates. We really appreciate you sharing this and feel so proud of our entire team who take great care to uphold our high building standards from the foundation to the roof of every beautiful new home. Our homes and communities stand the test of time.”

Rob Rice is Thurston County’s largest local home builder and has been voted the Best of South Sound for the last five years and was voted Best of Show in the 2017 OMB Tour of Homes. He has built nearly 3000 homes in 43 different new home communities over more than 30 years. He and his wife Helena live in Olympia with their two sons, Alex and Carson. Rob is a graduate of Washington State University with degrees in construction management and architecture.