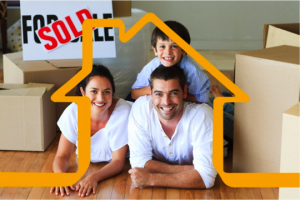 This month, mortgage interest rates jumped over the 4.00% (APR 4.238%, based on a 30 year, fixed-rate mortgage) mark hitting their highest levels since November 2014. If you are thinking of buying your first home or are considering a move up to the house of your family’s dreams, now may be the best time to do it!

Existing-home sales increased in May to their highest pace in nearly six years, according to the National Association of Realtors. Sales, which were largely driven by a rush of first-time buyers, have now increased year-over-year for eight consecutive months and are now at their highest pace since November 2009.

“Buyers appear anxious to purchase homes before the expected increase in interest rates later this year. Given the tight inventory of homes for sale, a 5.1-month supply at the current sales pace, home prices are being bid up,” said Sean Becketti, chief economist, Freddie Mac.

The new construction market continues to bounce back and gain ground this year, as new home sales are up, surging to their highest rate since February 2008.

The Time to Act is Now

The combination of higher rates and increased home prices can make what’s affordable today out of reach tomorrow. The Federal Reserve has told the market to be prepared for a rate hike this year. Contact me today to take advantage of interest rates before they continue to rise. 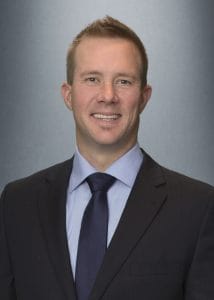