4 Reasons Why Olympia is the Top 4th Place to Live

In 2017, Olympia WA ranked in Livability’s top 100 places to live. In fact, the city came in fourth nationwide. It’s not much of a surprise to those of us who already live here, of course. But making a move to Olympia has plenty of benefits no matter where you’re coming from. Here are the top four reasons why the city ranks so highly. 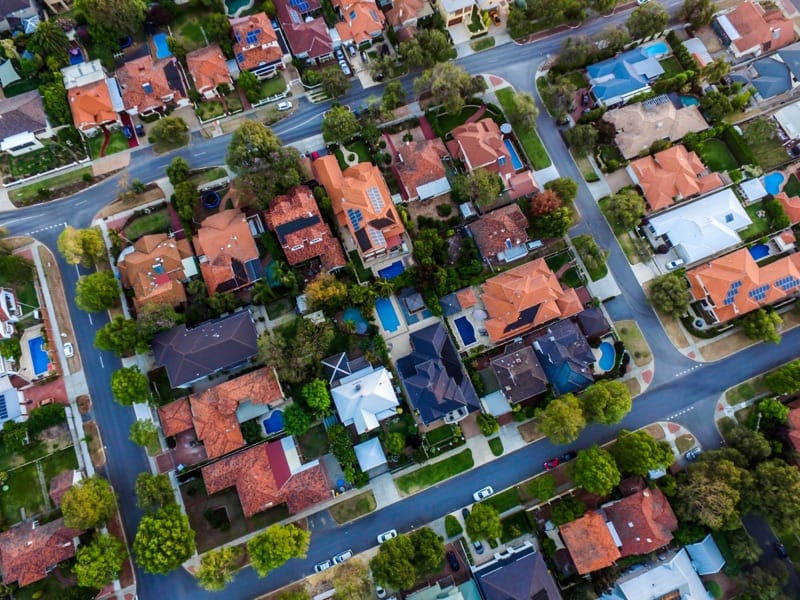 Livability ranked Olympia highly for its transportation offerings, which include biking, walking, buses, carpooling, and vanpooling. With over 32 miles of bike lanes and ten miles of interconnecting trails, the city is bicycle-friendly and scenic, too. But cycling isn’t the only mode of transportation.

The city also touts walking as a healthy and frequent exercise, noting that walking is the most popular physical activity in town. But if you have a longer trip to take, carpooling and vanpooling networks can help with that. Or, you can hop on the Intercity Transit Bus with low or even no cost with free bus pass programs for students plus city, county, and state employees.

According to City Town Info, Olympia’s top employers are local and state governments. Healthcare is also a common profession, with Providence St. Peter Hospital as one of the top employers. Plus, careers in transportation, hospitality, construction, financial, and business services fields round out the local economy.

With both well-established and up-and-coming communities, new homes in Olympia WA are more attractive than ever. But you don’t have to choose from boring floorplans. With green spaces, efficient appliances, and owner-selected extra features, your new home can be as you imagine it.

Are you looking to buy a new home in Olympia? More people than ever are choosing to buy homes here. Between 2012 and 2016, the US Census reported an owner-occupied housing unit rate of over 46 percent. With the impressive scenery and ease of daily living, who can blame them?

Whether you have family in town to show the sights to, or you’re looking to explore your new home, there’s so much to see in and around Olympia. Top visitor attractions include the Billy Frank Jr. Nisqually National Wildlife Refuge, Tumwater Falls Park, the Capitol Tour, and more. With so much to see and do, it’s not surprising that Olympia earned distinction as one of the best places to live in the United States.